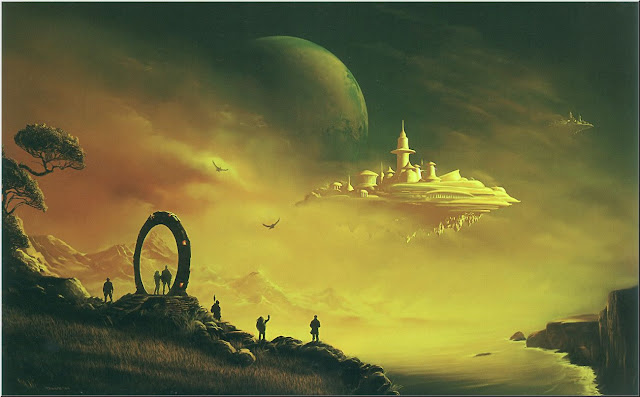 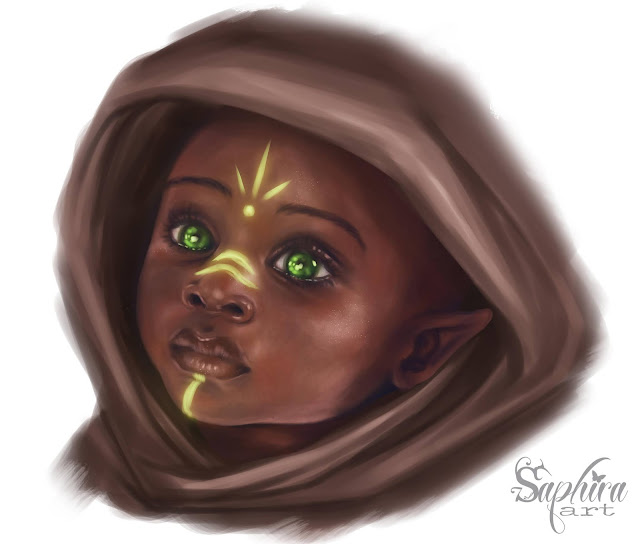 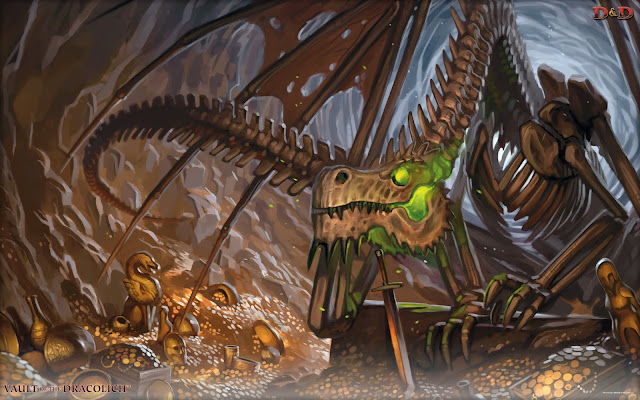 Posted by Urikson at 6:01 PM No comments:

Dune, Charlie and the Chocolate Factory, and James Bond walk into a mansion.

I haven't posted anything in a long, long while. Here are a few updates:
My sci-fi-ish novel Noblesse Oblige has been published by WordFire Press and is available on Amazon and all the other places too. It's got a really terrific audiobook with a really cool narrator so you don't have to read while you're driving. Please. Think of the children.
If you like my kind of silly humor with occasional bouts of horrific violence, give it a shot. It's got a ferret.
Tales from an Israeli Storyteller is still out there, doing this and that in the background. I've posted about it in the past so no need for needless words.
My long suffering game RATS! is still suffering, but hopefully not for long. We found it the best PDF doctor (very little) money could buy. Hopefully, by May it will be ready for public consumption. (This is a joke. Please don't eat this book.)
Other Creative News
I'm writing a light litRPG novel inspired by the Dungeon! board game and posting the chapters on Royal Road. If you want to follow the (not even remotely) epic adventures of how Hilda Finds a Home, it's totally free, and our poor little dwarf would enjoy the company (even if she'll never admit it... proud little thing).
I ran some very nice 90 minute adventures last year. I have them written down on napkins and the backs of greeting cards. If I find a cure for the lazies, I'll post them here in the coming months. Honestly, this isn't high priority right now, however.
Lastly, I've recently finished writing my second novel, A Difference of Heights (working title). It's a modern fantasy story about a group of Israeli kids who go on a hike, meet one of the giant nephilim looking for her missing children, discover a great and terrible secret, face fireflies with awesome powers, blue werewolves... You know, your typical Israeli summer. I've sent it to my loyal beta readers and hope to start revisions soon. At almost 150k words, it may take a while.
That's it. Next time we meet, the dwarf will have a home, the giant will have her children, and the rats will have everything you have!
Peace.
Posted by Urikson at 11:51 PM No comments: