This week I've started an IndieGoGo fundraiser for my Tales From an Israeli Storyteller project, which is all about taking the landscapes you see every day as your drive to work, the people and animals you spot from the office window and those urban legends and old superstitions no one takes seriously, and transforming them into an awesome fantasy setting.

We will begin with some pictures. The next post will be about the fantasy they hide... 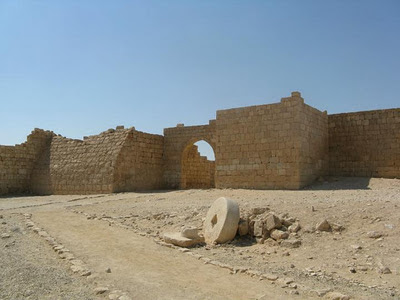 This city has been abandoned more than a thousand years ago. What made the citizens run? Why didn't they ever return? What did they leave behind in their haste to flee? 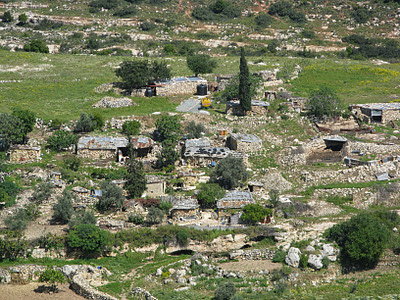 What a quaint village? Almost stone age... who lives there? There isn't a mosque or a church nearby, what do they worship? 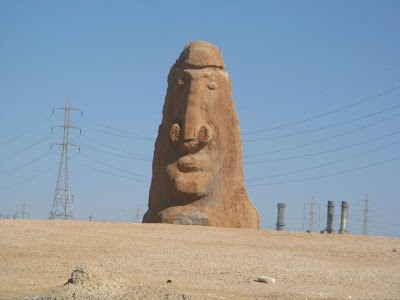 This thing stands between a nomadic encampment and a power plant. Which one of these groups erected and worshiped it? How does the other group feel about it? 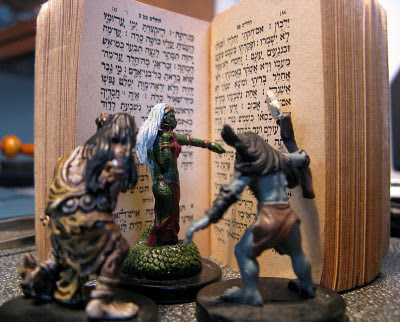 The toys study the Torah by Night, but what do they learn from it? What will they do once they find what they were looking for? 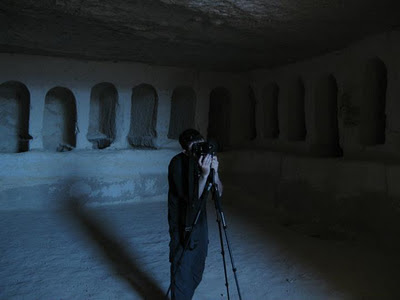 Taking photos in ancient crypts in the desert is very fun and educational. But is there anyone there who could be disturbed by our visit? And why is "vampire" scribbled in Hebrew on one of the tombs? 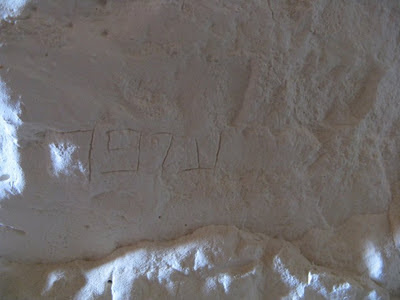 And you thought we were kidding... 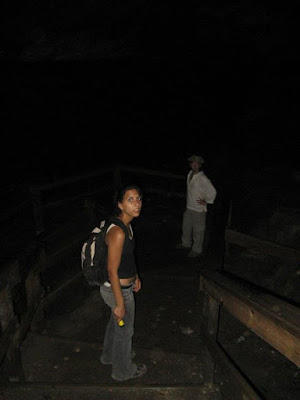 Sometimes, you have to literally walk into darkness so deep even a camera flash can do little to disturb it. The air is alive with humidity and the shrieks of bats. When will the darkness end? What lies on the far end? 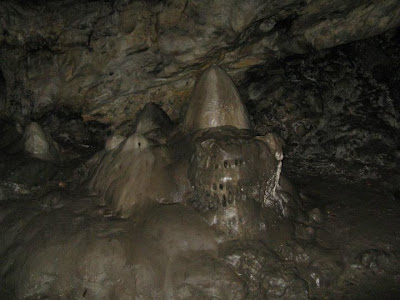 Ah! What the hell is that thing?! And why did the bats started making different sounds after the flash?! 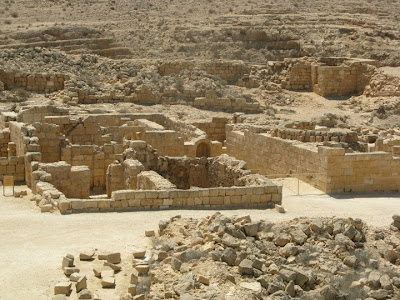 Destroyed by an earthquake a millenia ago. An accident, a divine punishment for unspeakable sins, or a magic ritual gone terribly wrong? This is just beautiful. Not everything must have a hidden meaning. 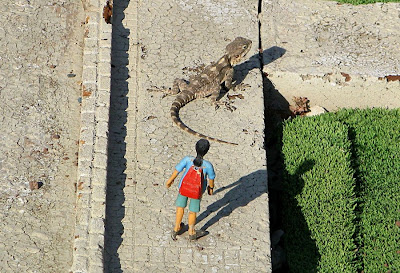 When lizards that big start running about, you don't have to investigate to run into adventure... or rather, have adventure run into you... 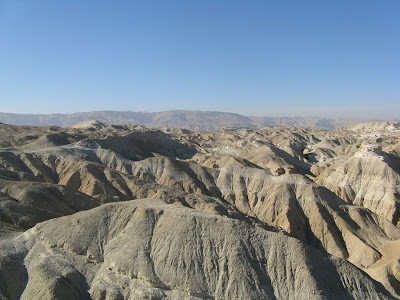 Sodom. A land so evil God had to blast it utterly from the face of the earth. Not even hedges grow on this malevolent terrain. But was God really THAT thorough and did Genesis give us the WHOLE story? 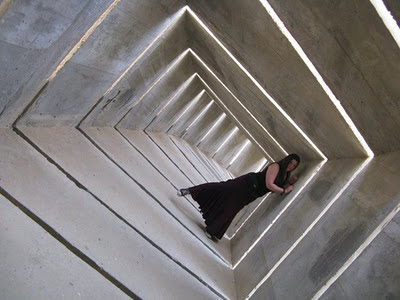 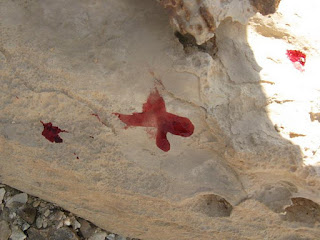 Be careful when adventuring near your home. Sometimes, the price you have to pay for wisdom and enlightenment is bloody indeed... 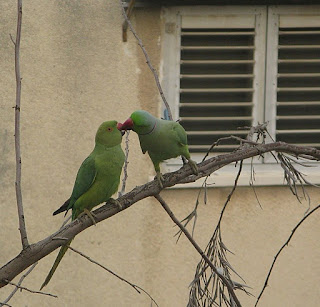 Simply birds being birds, or the culmination of an epic love story with green feathers? 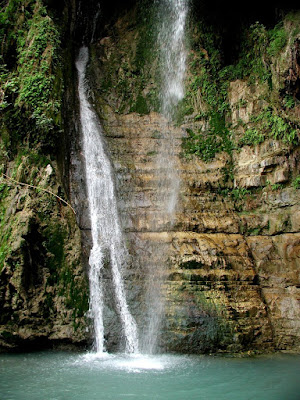 A waterfall in the middle of a lifeless desert draws all kinds of lifeforms. ALL kinds... 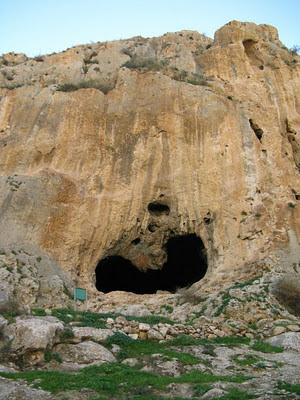 The sign says you can't go into this cave. Now you know you have to! :)

For more photos you can visit my dA account or my FB album.
Posted by Urikson at 7:32 PM