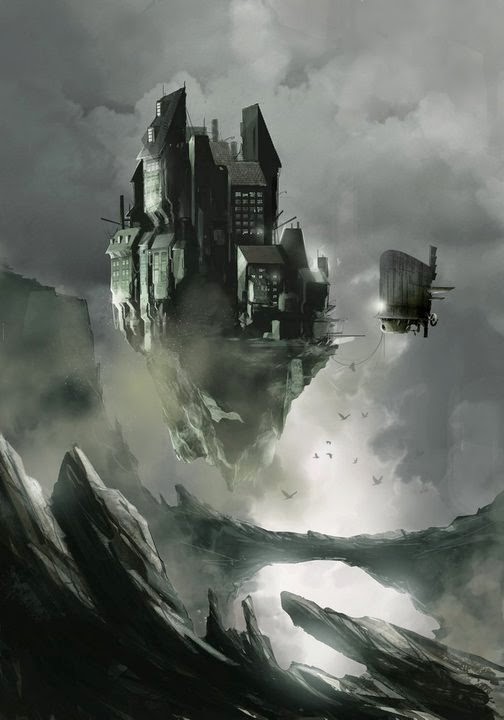 Any 2/ Any 2
You are a common human colonist. You world was overtaken by vampires. You were stripped of your humanity and dignity and turned into little more than a blood storage unit in a vast blood farm.
Posted by Urikson at 12:03 PM