I ran a little DMing workshop for my fifth graders earlier this month and the result was interesting. First, I asked the kids what exactly they enjoyed in roleplaying. These were the replies I got (translated from Hebrew):

These we distilled into the following categories:

At this point I challenged the kids to create a location that will cover all these bases. In essence, I asked them to design a campaign in under 90 minutes.

This is what they came up with: 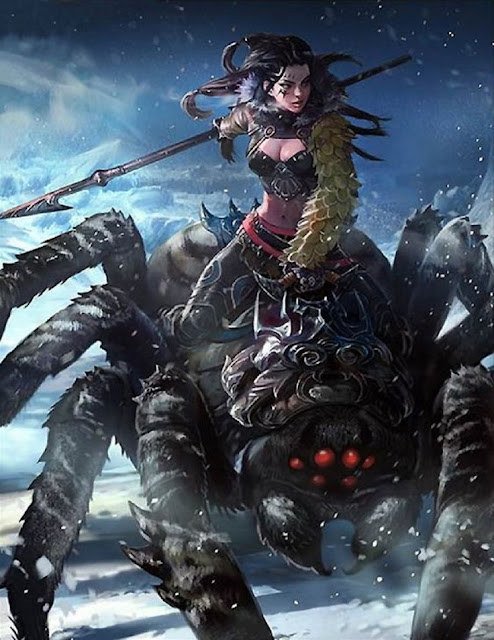