So, I felt like running a nostalgic game with my childhood friends (some of whom have children of their own by now...).

Here is how it went: 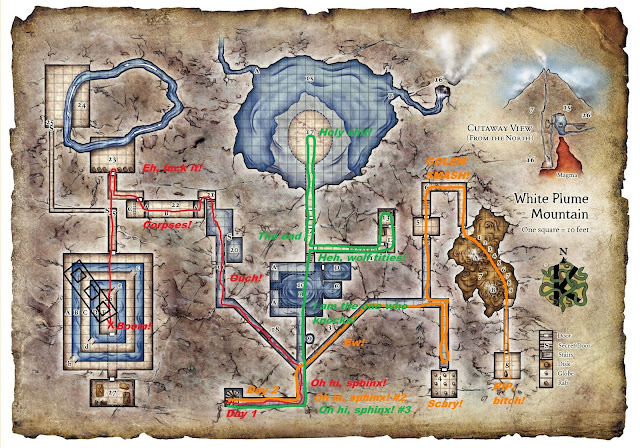