The Short Life of Masha the Werewolf

The only werewolf NPC I ever featured in a D&D game was named Masha. She started as the kid's enemy, but after several bloody encounters the group and she ended up joining forces to destroy her evil father, a deathless necromancer who was poisoning the land, and free her mother, a vengeful rusalka spirit, who kept the men of the village from fishing. Amusingly, it took them some time to understand that the odd girl who kept avoiding them and the dire wolf that kept attacking them immediately afterward was the same person. In time, The kids got extremely attached to Masha the Wolf. This was a shame because the necromancer's death was hidden in her life (a.k.a "the dragonheart" effect).

In the final session, she and one of the PCs, a paladin named Brian, were killed defending the village from the necromancer's horde and corrupt allies. Brian's death elected no special response except for "heh, n00b" but Masha's death squeezed a tear or two from the young defenders.

In a rare display of genuine human drama, the PCs fixed the village with money from their own pocket (so very rare for young players) and renamed the church "Brian Church" and the main square "Masha Square." They decided that their next quest should be finding the Tree of Life and bringing back their slain friends, but alas, to paraphrase Alice Cooper, school was out for the summer and, for me, it was also out forever. 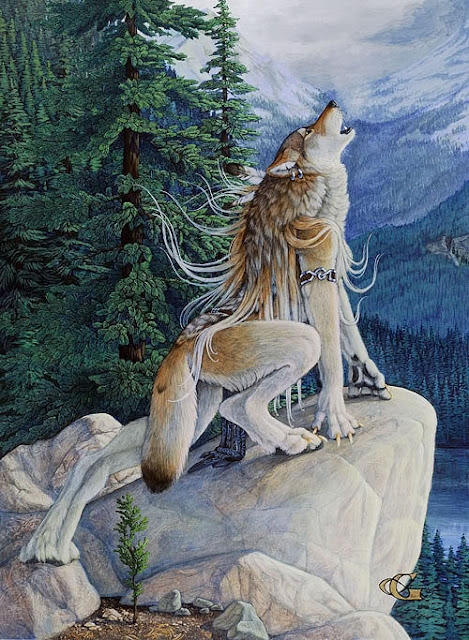